Your support is a lifeline for those who need help.

Over the years, many things have changed in health care. Along the way, we have changed and adapted. But one thing has remained constant: our unwavering commitment to equitable access to health care and improved outcomes for people who experience injustice as a result of their HIV status or their identity as a certain race, gender, sexual orientation or other minority.

We thank you for your continued support of this mission and all of the valuable programs Rainbow Health offers to those who need them. For nearly 40 years, our organization has been a leading resource in Minnesota for physical and mental health care, training, education and information as well as assistance with housing, finances, insurance and transportation for LGBTQ+ individuals and people living with, and affected by, HIV. The demand for these services remains great.

You can be a lifeline to those who need it. Your generous financial support helps improve the health, well-being and economic security of those facing hardship and inequity, giving them a path to a better and brighter future. Isaac’s story is just one of the countless number of individuals and families your support impacts.

Everyone deserves access to the resources they need to be healthy, safe and empowered. You can help ensure that the individuals and families served by Rainbow Health receive the help and support they need.

Isaac* watched the love of his life, his high school sweetheart, die of AIDS.

During a routine rhinoplasty surgery in 1980, his wife hemorrhaged and was given a blood transfusion. About three years later, she started experiencing symptoms. They explored a variety of possible ailments as the source of her symptoms, but, ultimately, she tested positive for HIV. “They discovered that the blood was tainted with HIV,” Isaac said.

To everyone’s surprise, Isaac tested negative. But then, after about the seventh year of dealing with his wife’s diagnosis, he developed a swollen gland in his groin that had his doctors puzzled. Isaac was a boxer at the time, and he was preparing for the biggest fight of his life with a nearly $400,000 purse on the line. As part of the process, he was tested for HIV. This time, he tested positive. His boxing career was over in an instant.

In the time since, Isaac has dedicated himself to living as happy and healthy of a life as he possibly can while doing whatever he can to help educate people about HIV. He works out several hours a day. He eats healthy. He avoids bad habits. And, at this point, at the age of 64 his viral load is undetectable.

Isaac credits the support and assistance he’s received at Rainbow Health for helping him learn to live with as opposed to die from this disease. “It’s almost like you’re talking to a good friend when you tell them what’s up or what needs to happen,” he said. “They have been here every step of the way with me and my health care.”

*Client’s name has been changed to protect his privacy.

Give today. Your donation makes a big impact.

Here are just a few ways your support makes a difference.

were helped through medical & non-medical case management in 2020.

got much-needed housing
assistance in 2020.

Remember these other ways to give and be involved too. 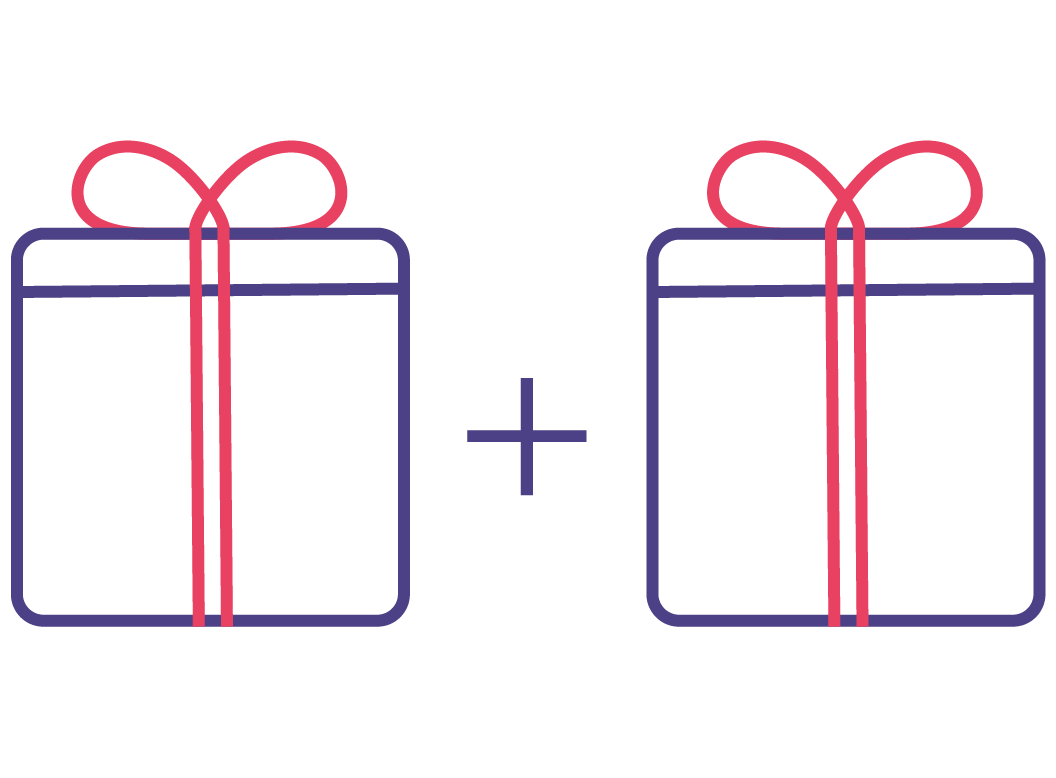 Does your company match charitable giving?
If so, be sure to submit the request to have your donation matched. 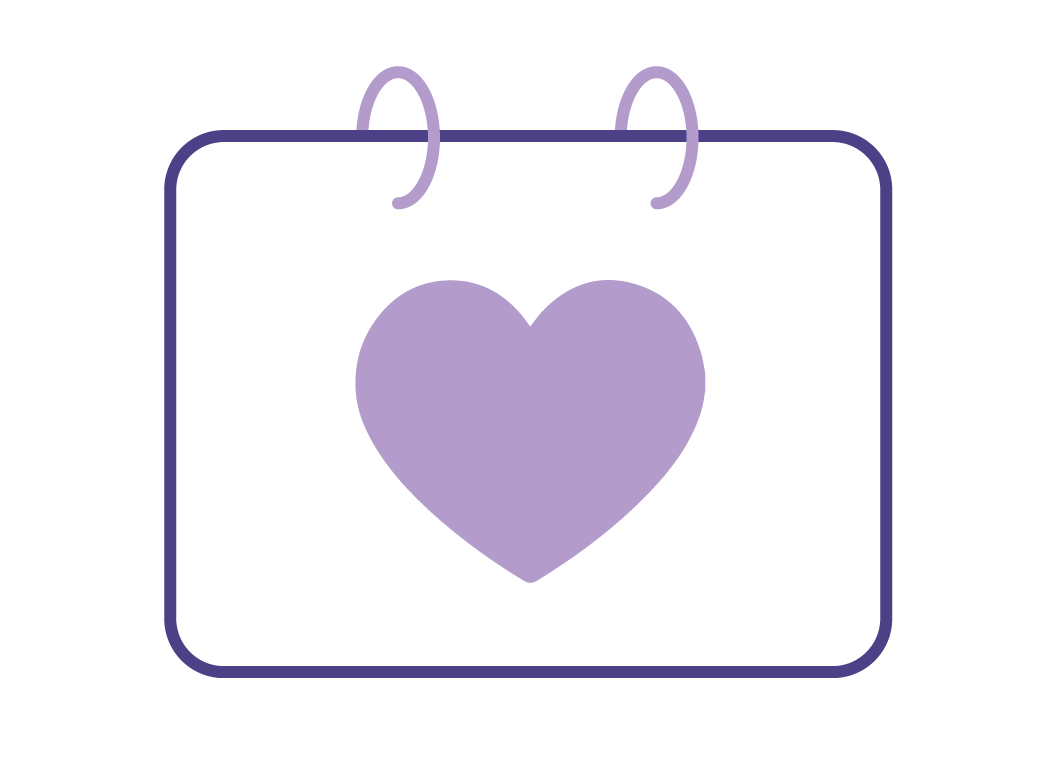 You don’t have to be one-and-done. If you’re giving by credit card, simply check the box to make an ongoing monthly contribution.
Donate now. 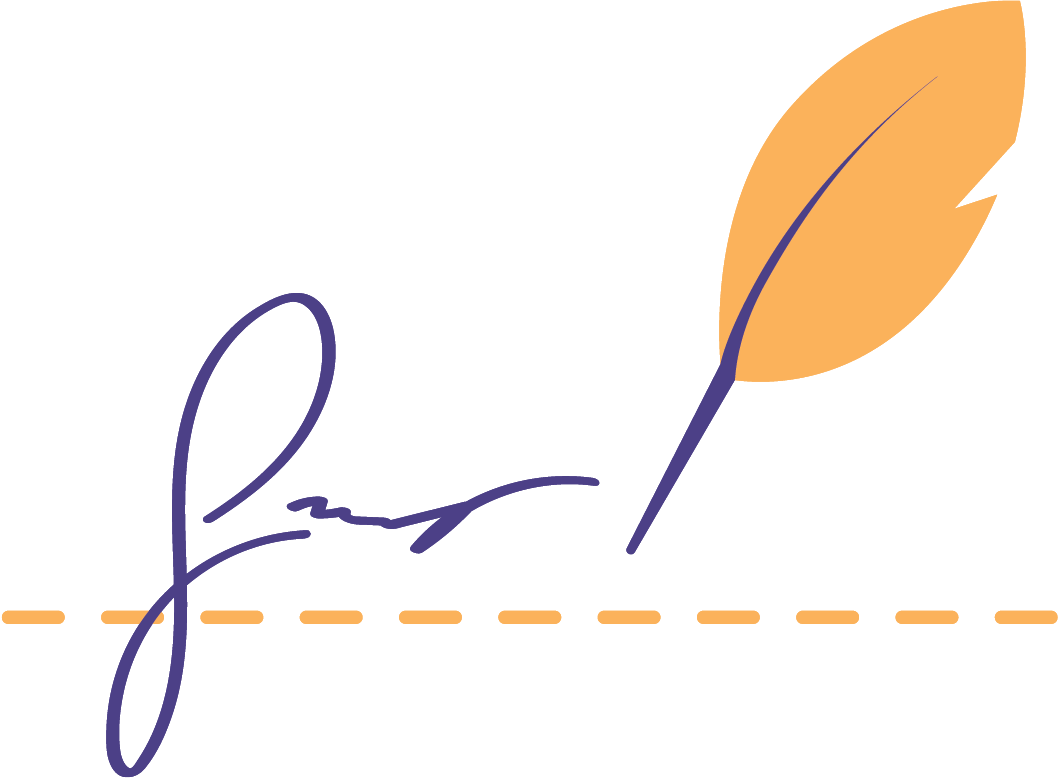 Remember Rainbow Health in your Will and create a lasting legacy that reflects your support of the organization’s mission.

Schedule a private or custom training session to help inform coworkers, friends, associates or anyone else close to you about equitable access, LGBTQ+ or HIV topics.