Out in the Backyard 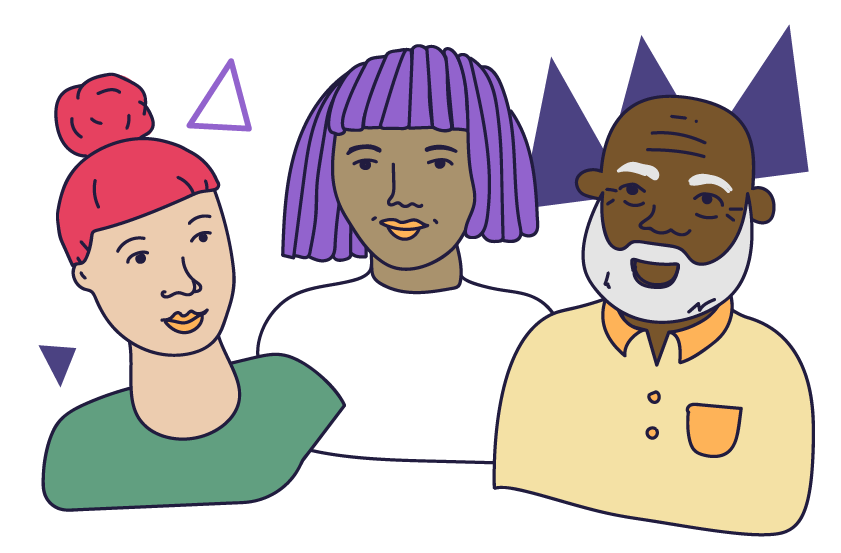 Out in the Backyard’s (OIBY) work is to connect community by bridging the gap between the LGBTQ and non-LGBTQ communities by providing free classes, activities, events, and cultural celebrations that improve mental, physical, spiritual, and cultural health for all. All classes are centered in an environment of cultural diverse body positivity to create safe spaces to move and heal. Events once organized by OIBY are now being supported by Rainbow Health. These currently include two yoga classes, held on a hybrid model, every week.

Out in the Backyard

To improve the lives of people in the community as a whole with a focus on reducing health/mental health disparities through health and wellness, community building, and cultural activities amongst LGBTQ people.

OIBY started as a grassroots initiative in 2009 as part of Allina’s Backyard Initiative project. The Backyard Initiative was a community-driven project in collaboration with both Allina Health systems and the Cultural Wellness Center in South Minneapolis. Its goal was to better the lives of people in the community by focusing on groups of people who had distinct disparities. OIBY was one of many groups that were formed and we exist specifically to serve the needs of LGBTQ people.

During those years, we started free wellness exercise classes that became the foundation that OIBY is known for today, promoting body positivity and providing a safe space from the sometimes “oppressive” environment of gyms. This idea took off and for several years, OIBTY has sustained annual “check-in” rates at over 16,000 individuals.

We work together with the Minneapolis Park Board in South Minneapolis to provide free spaces and exposure.  We host weekly classes/events in parks and recreation centers year-round.We are followed by over 2,500 people on Facebook and receive enormously positive feedback. We have always contributed some of our success to the fact that all of our activities are free and open to all.

Although our instructors are paid, our passionate leadership members and organizers are all volunteers who have contributed thousands of hours over the last decade.

2018 was the last year Allina funded the Backyard initiative project, which included OIBY. OIBY became a 501c3 non-profit so they could fundraise on their own to sustain their programs.

COVID-19 drastically changed the way OIBY does events. After more than a decade of connecting the south Minneapolis LGBTQ+ community to health and wellness resources and cultivating deeper relationships among neighborhood residents, Out in the Backyard as their own 501c3 non-profit dissolved.

Events once organized by OIBY are now being supported by Rainbow Health. These currently include two yoga classes, held on a hybrid model, every week:

Our goal is to decrease physical and mental health disparities and reduce isolation by connecting LGBTQ and non-LGBTQ people to supportive queer resources and each other.  Although our instructors are paid, our passionate leadership members and organizers are all volunteers who have contributed thousands of hours over the last decade.

Aging in the LGBTQ+ and HIV Communities

Rainbow Health envisions a community that fully supports its older adults, including LGBTQ+ elders and those aging with HIV, with a range of services, supports, and policies that allow them to age with dignity, independence, and access to the quality care they seek and deserve.

Short-term support and crisis therapy is available to eligible Minnesotans living with HIV, which may include assistance with navigating mental health resources, education, and establishment with a long-term provider or other support.